Steven Veinger, PA Steven Veinger graduated in 1996 from Whittier Law School, Los Angeles, California. Graduated in the top one-third of his class, Dean’s List and Trial Advocacy Board.
Aventura Corporate Center, 20801 Biscayne Blvd.,
Aventura, Aventura Corporate Center, 20801 Biscayne Blvd., 33180 Florida
Steven Veinger PA
Are you in the process of being unfairly evicted? Let Steven Veinger and his team provide you the assistance you need! With years of intimate knowledge of tenant's rights in Florida and experience with rentals and leases, at the Law Offices of Steven Veinger, we've got your back! Contact Mr. Veinger today for a consultation. If you’re in Miami and are in need of a traffic lawyer, Steven Veinger is definitely your man. Over the last two years I’ve gotten tons of speeding tickets and didn’t think there was any chance I’d be able to keep my license. Mr. Veinger was able to help me plead my traffic charges down in court and saved me tons of money in fines, not to mention I can still drive! I was wrongfully pulled over after a night out on Miami Beach with some friends. I had a few drinks but wasn’t planning to drive home, just sitting in my car with the ignition off. The police were railroading me and still decided to arrest me for a DUI. My wife found Steven online and this man saved me, was able to have my charges dropped completely without a trial or anything. I’m so thankful and really owe him, I work a federal job, and this could have cost me my entire career. Thanks Steven! Mr. Veinger is a great lawyer. He helped my sister and I both get our green cards over the last year. He always called us with updates and you could tell he was just as happy as we were when we got the good news! I recommended him to a few of my cousins from DR who are in the process as well, and they’re have nothing but good things to say about him either. I drive so much for work and I’m always getting tickets here and there. But for every one I always call Mr. Veinger, he’s helped me out of some really bad tickets – getting some reduced and most of them thrown out completely. I was a bit of a speed freak in my early 20’s and really screwed up my license bad, I wish I knew about him back then too! I came to this country over 33 years ago from El Salvador and back then I was able to save money, start a business and bring my wife and son over without too much problems. Now that we are all citizens I tried to help bring over some other relatives so they could get a better education with us in Florida but I realize things have really changed and it was a lot harder now. My son found Mr. Veinger and he was able to help us get all the paperwork done and make sure everything was perfect. He worked so hard for us my whole family is very thankful to him. He is a good lawyer and a very nice person too. He cares a lot for his clients. I run a business as a broker for exotic cars in Miami Beach. When you work with expensive cars like these, they have a tendency to break down a lot but never had a case this bad. Last year I had purchased a very expensive car (not saying the maker) for my own collection and after a few weeks, every time the car drove over 50 mph it would have the same transmission failure issue. I took it to the dealer, and they gave it back within two days saying it was fixed. This was repeated 3 more times within the next two weeks, until I finally told them I wanted to give the car back, but they refused since I guess its hard enough to find one buyer for such an exotic car. I threatened to sue and when I was looking for lawyers online, I found Steven Veinger, after out initial meeting he recommend filing a lemon law claim with the manufacturer. This man is such a hard worker, he filed my paperwork quickly and without any issues. I was amazed at how hard he worked for me and how well he was able to work against the manufacturer. In the end I was able to get back the price I paid for the car and then some! Definitely recommend this guy to anybody having car issues. It’s funny to think about now, but a few years ago I was a heavy drug abuser and ended up getting myself into a lot of trouble with the law. I was charged with possession with intent to sell a controlled substance that was rampant in my area of Florida for a while. Despite the substances being my own, and for my own use, the police would not believe me and used some sort of technicalities to charge me with intent to sell. A friend of mine had a much smaller drug charge earlier that year and recommended I use the same lawyer, Steven Veinger. He was a really nice guy, very understanding and wasn’t like everyone else I had spoken to, who had rushed to say I was guilty. He earned every penny I paid him too, helping get my bail lowered to a reasonable amount to start. Then within the next few weeks he had slowly hurt the prosecutions case little by little, until they ended up dropping it down to a possession charge. The best part of it all was that I got no fine, or jail time, but I was ordered into a tough drug treatment program. And aside from one slip up early on, I’ve been completely clean for over 3 years now.
Written by: Anonymous
Rating: 5 / 5 stars 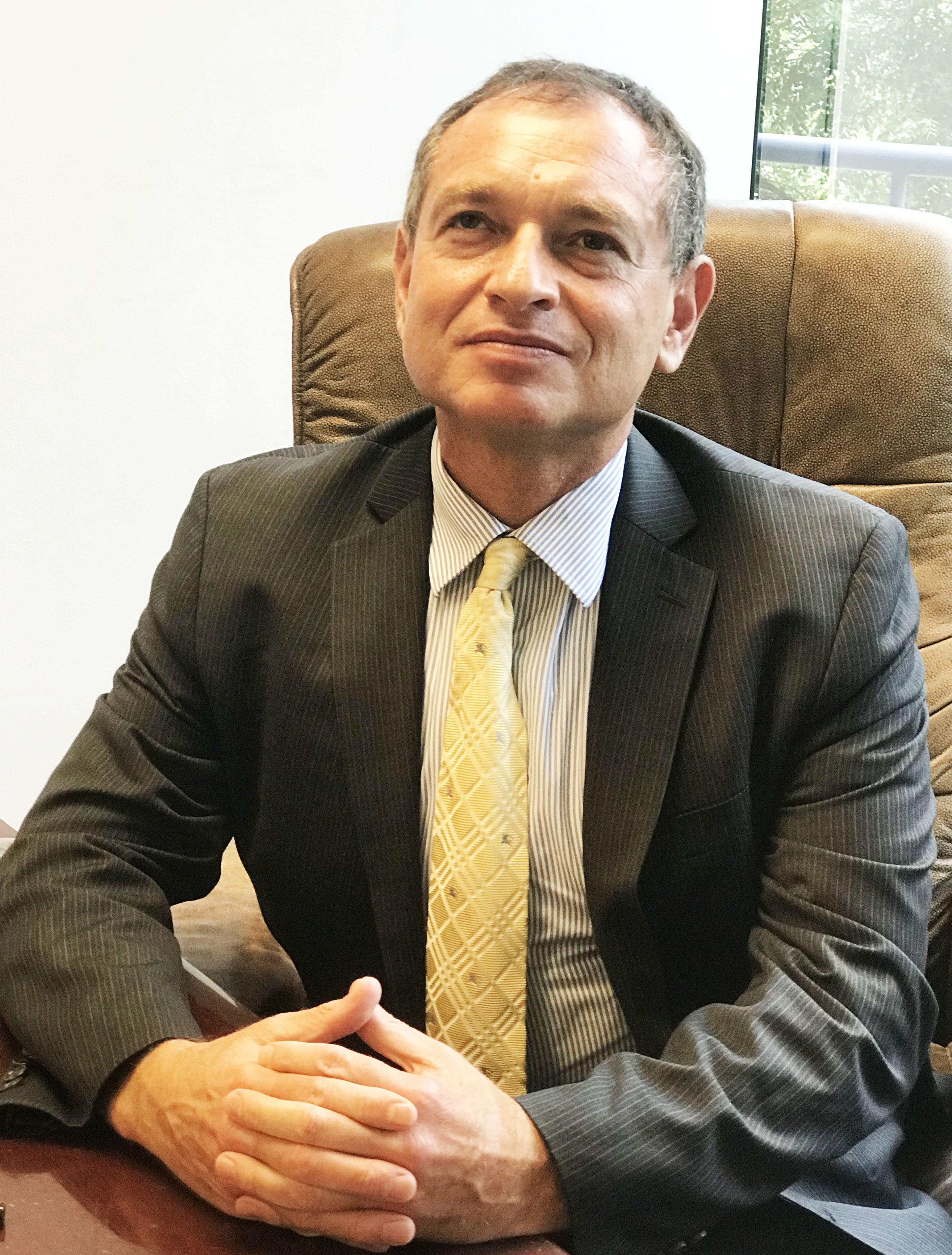 Steven Veinger graduated in the top one-third of his class in 1996 from Wittier Law School, Los Angeles, CA, making the Dean’s List and the Trial Advocacy Board.

After becoming a partner in the firm, he later managed and supervised their law office in Scottsdale, Arizona. Following his move to South Florida in 2006 Mr. Veinger started his own law-firm in Boca Raton, Florida. His main office has been located in the Aventura Corporate Center since 2008.

Steven Veinger is an experienced Russian speaking attorney who has clients with diverse backgrounds and needs who appreciate his personal attention and dedication.